Apple is expected to sell about a million iPhones by the end of the week, but it didn’t even take DVD Jon (named so because he is the one that broke CSS encryption on DVD’s way back in the 02’s) that long to work his magic again. A little while back he messed with Steve Job’s head by cracking the DRM in iTunes, now he has come up with a way to activate the iPhone without using AT&T. 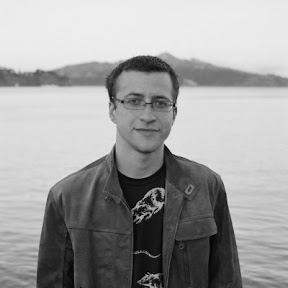 That means that you can use the iPhone as an iPod+WiFi device. That doesn’t mean you can make a phone call from it. This is bad news for AT&T but good news for everyone else. And the news isn’t even that bad for AT&T, the small percentage of people that activate the iPhone without AT&T would probably never get one otherwise. However it is great news for folks who want to test the iPhone and develop for the iPhone. It is also good for Apple because it could mean more sales and increased 3rd party application development.